Everything you've wanted to know about the Minnesota State High School Hockey Tournaments (but didn't know where to look for it)..... 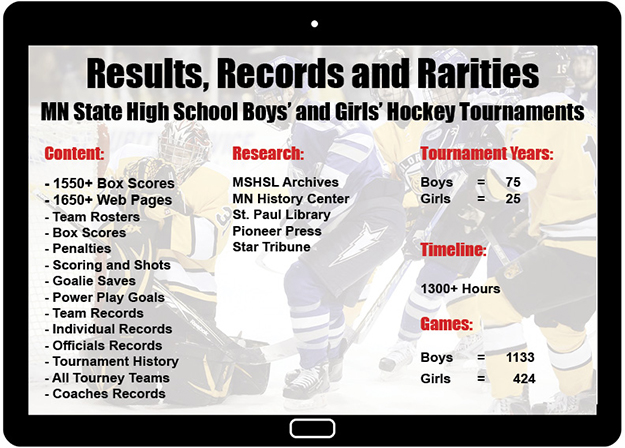 To access yearly brackets and games, go to Tournaments tab above and move yearly spinner to tournament year desired and then choose the tab for gender and class.  Then click game on bracket to see box score for that game. You may also access yearly results by going to the boys or girls records tabs.

This is the only site that offers COMPLETE box scores for every State Tournament Hockey game ever played!! 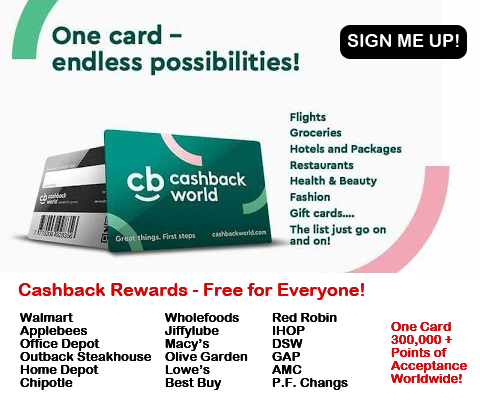 1. What is the earliest goal ever scored in a state tournament game?

In the 1993 Tier 2 third place game against Henry Sibley, St. Cloud Cathedral scored with only seven seconds elapsed in the game.  Unfortunately for the Crusaders, it was their lone goal of the game as Henry Sibley won 4-1.

2. What's the longest state tournament game ever played without a penalty?

There have been 11 games in state tournament history that went penalty-free.  The longest of those was a four overtime game in the 2010 Class AA semifinals (Minnetonka vs. Hill-Murray).

3. Only five ninth graders have ever been chosen for the All-Tournament Team.  Who was the most recent freshman to receive this award?

Last year in the 2019 tournament, East Grand Fork's Trey Ausmus joined the elite group of freshmen to win this award.  Previous ninth grade winners were Buster Oshie from Warroad in 1949, Roger Christian (also from Warroad) in 1953, South St. Paul's Doug Woog in 1959 and Hudson Fasching from Apple Valley in 2010.

4. Which goalie had the most saves while shutting out his opponent?

Located near the Canadian border, this small town boasted a population of 414 in 1950.  They were the Williams Wolves.